Enjoying our Two Free Night stay at the @hrhdaytonabeach courtesy of @flmanradio for being Veteran of the Month for September! Having an amazing time with my beautiful wife @1tssarah and my unborn son Damien! I love you both with everything that I am!
.
.
.
.
.
#staycation #daytona #beach #babymoon #married #couples #couplegoals #pregnant #pregnancy #floridamanradio #florida #floridalife #graysweatpantsseason #dixxonflannel #dixxon #thebeard #beard #beardgang #relax

This Saturday, we are hosting the "Best Beard Contest" for a chance to win!

We will also be a drop off for the Second Harvest Food Bank starting today through the event. Bring the bites and beards on 11/20 to OHD Historic Factory 💪

When asking a potential customer if they know how to ride a motorcycle..

Yes! That’s a bull inside the store!
Come out to Hogtoberfest at Orlando Harley-Davidson! 🤘🏼

The dog house isn’t that bad if you take the time to hang the drapes.

Sportster S has arrived in Orlando!

Come ask for The Beard to test ride the new Sportster S!

Congratulations to Eduardo Silva who just bought a 2021 Road Glide Special. He is an avid rider that plans to ride all over the country on his brand new touring bike. He is the third friend in his group to see The Beard at Orlando Harley within a month to buy their Harley-Davidson with another coming to see him next week! Thank you Eduardo and welcome back to the Orlando Harley-Davidson family!
Joshua "The Beard" at Orlando H-D

We’re having a pretty big party.
Tell the others….

I can’t wait to marry this woman today!

Got to have dinner and a couple drinks with @egrowley last night! Haven’t had the chance to see each other in almost 10 years! He was my Staff Sergeant in the Army and has been my mentor since I was 18 years old! From Arizona to Afghanistan, this man has helped me become the man that I am today. I love you Brother and I’m proud to see you thriving as a published author and entrepreneur! You are an inspiration to us all!

Check out his latest book, Sleeper. It’s a Norse Fantasy novel! If you like Sci-Fi, check out the Paradox series. Go to @jumpmasterpress and enjoy!

Harley-Davidson is committed to helping injured veterans. From September 1 through November 14, 2021 they are raising funds and awareness for the mental heal...

Congratulations Jules Nagy III on the 3rd Harley-Davidson you have bought from me and the very first at Orlando Harley-Davidson®! Jules drove all the way to Orlando from my hometown of Huntsville Alabama to pick this badass bike from The Beard! I don’t know why he requested “Welcome to the Jungle” for his celebration… That new Orlando H-D shirt looks good on you!

Be the first to know and let us send you an email when Joshua "The Beard" posts news and promotions. Your email address will not be used for any other purpose, and you can unsubscribe at any time.

Send a message to Joshua "The Beard": 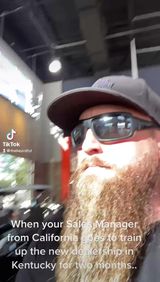 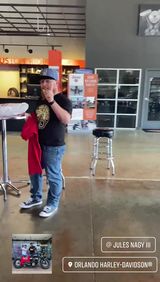 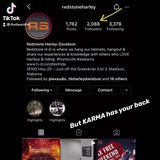 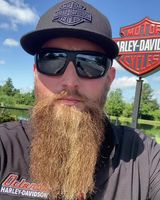 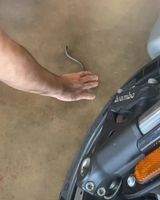 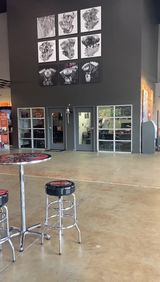 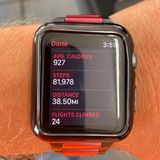 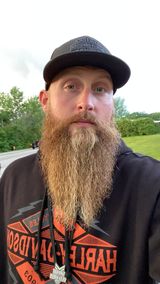 The Beard’s Bike of the Week! 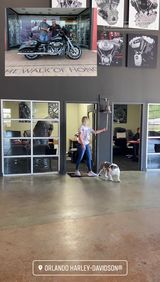 Matt Bought from The Beard! 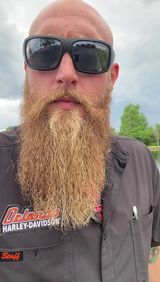 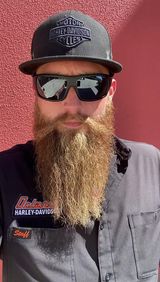 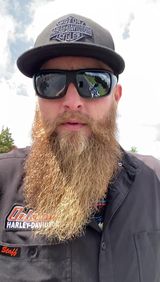 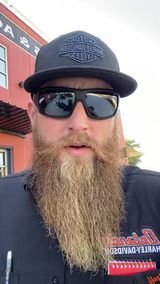 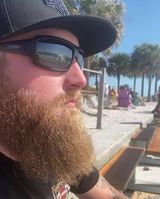 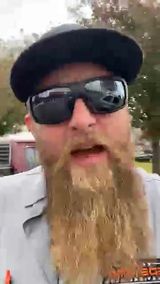 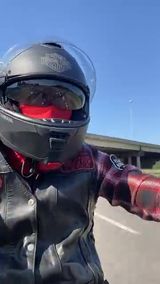 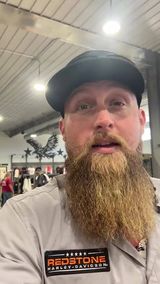 Other Recreational vehicle dealers in Orlando