A Lot to be thankful for, but missing my parents, Mark and the kids! 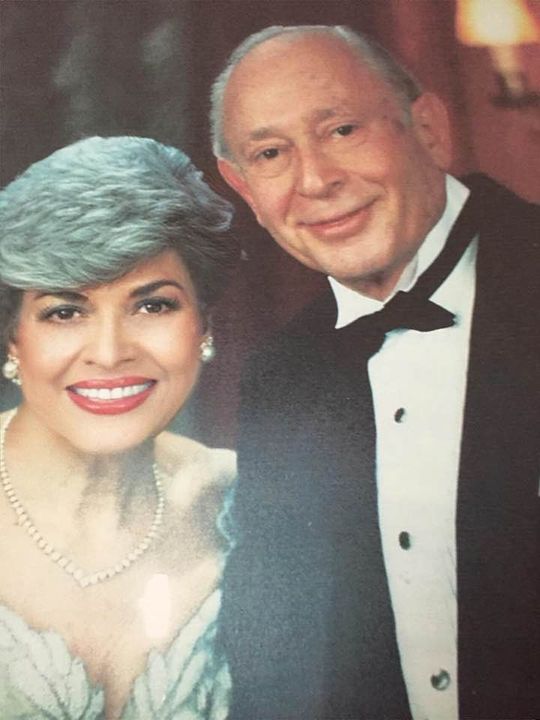 Help me find another Amie Wallach Sculpture 22” high! UPS did not understand all of the fragile stickers!

Looking to replace this Amie Wallach Sculpture circa 1960 “SONS”. I would be most thankful for any assistance in locating.

Looking to replace this Amie Wallach Sculpture circa 1960 “SONS”. I would be most thankful for any assistance in locating.

Wishing my family and friends a Very Happy Thanksgiving

Preparations for the Polo Kick Off Party to another great season

Join our team and be part of an EMS operation like nothing else. 🦸

The Calm After the Storm!

Seven Stars Lounge with my husband!

On the night artist Anna Weyant’s work debuted at the auction house Christie’s, the 27-year-old painter was too nervous to attend or even watch the livestream. Instead, she holed up in her small New York apartment until a friend texted with news. ⁠
⁠
Her portrait of a woman with long, flowing hair that she had sold for around $12,000 two years before, resold for $1.5 million in May, five times its high estimate.⁠
⁠
“People kept congratulating me,” Weyant tells WSJ. Magazine of the sale, but it didn’t put her at ease. “All I felt was pressure.“⁠
⁠
It has been a rocket-fueled rise to the top of the contemporary art world for Weyant—and far from her unassuming start in Calgary, Canada. Spotted on Instagram three years ago and quickly vouched for by a savvy handful of artists, dealers and advisers, she is now internationally coveted for her paintings of vulnerable girls and mischievous women in sharply lit, old-master hues.⁠
⁠
Weyant’s oeuvre of roughly 50 paintings has already filtered into the hands of top collectors. Demand for her art outstrips her supply: The waiting list to buy one of her paintings, dealers say, is at least 200 names long. And in May she teamed up with the biggest art gallery of them all, Gagosian. ⁠
⁠
Back in 2019, her drawings, laid out on a beach towel at a Hamptons art fair, were selling for around $400 apiece.⁠
⁠
In May, each of New York’s three major auction houses included one of Weyant’s works in their high-profile evening sales for the first time. All three works surpassed their auction estimates by multiples. Her record is a 2020 portrait that sold at Sotheby’s for $1.6 million, eight times its high estimate.⁠
⁠
Read more: https://on.wsj.com/3uo20au

Mercedes-Benz has announced it is immediately recalling nearly one million older vehicles worldwide due to a potential problem with the braking system. Germany’s federal transport authority (KBA) said that the recall affected cars built between 2004 and 2015 of the SUV series ML and GL, and the R-...

Our nice hike at Wakodahatchee Wetland

Waiting to get his nails done!

Happy Holiday Season. Merry Christmas to those who celebrate🎄🎄🎄🎄🎄🎄🎄

Good Health, Wealth, Joy, Peace and Happiness be yours in the New Year. Let’s wipe out Covid. Be Safe!🥳🎉🙏🏻

If you want a new car, get it now, as inventories are very low!

Kin Leasing is celebrating 42 years in business👍 It has been an exciting time.

Kin Leasing successfully has been in business for over 41 years, assisting companies with funding to operate and grow their businesses.

These companies together employ thousands of people!

In 41 years there was never a BBB complaint.

This is because we know that by doing the right thing for our customer will bring success to all.

Honesty and Integrity made Kin Leasing a great company.

Kin Leasing Corp has supported many companies and grew their companies to new heights. Many companies might not have gotten the funding necessary to compete and stay alive. Kin’s support has made a difference. Since 1979 growing businesses with funds and integrity!

Looking forward to a vaccine coming out sooner rather than later to keep us safe.

NY Auto Show opens to the public on Friday 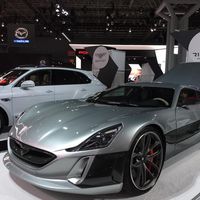 End of the year programs are terrific😊

Be the first to know and let us send you an email when KIN Leasing CORP. posts news and promotions. Your email address will not be used for any other purpose, and you can unsubscribe at any time.

Other Motor Vehicle Companies in New York (show all)