Be the first to know and let us send you an email when Infinity Projects Car Accessories posts news and promotions. Your email address will not be used for any other purpose, and you can unsubscribe at any time. 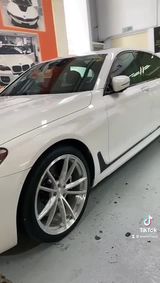 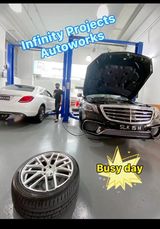 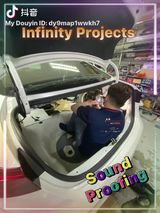 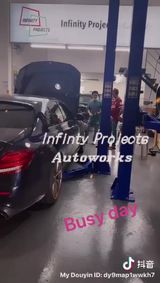 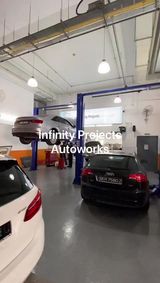 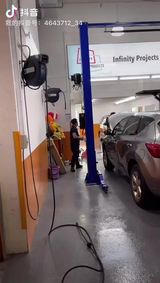 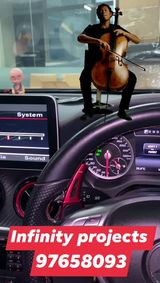 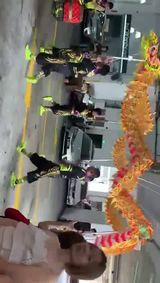 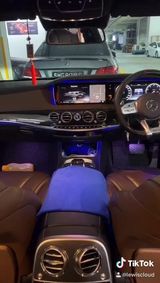 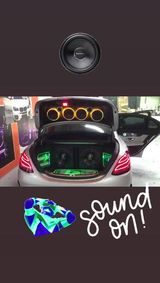 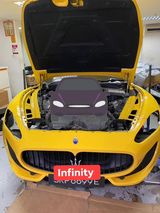 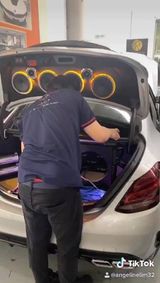 INFINITY PROJECTS Car Accessories were founded by Mr. Henry Heng and a team of automobile enthusiasts in 2011. It was purely out of personal interest and strong passion especially for the audio system of Henry and with the encouragement from his huge circle of friends whom are awe in his fine skills and knowledge of in car audio, Henry have decided to have a rendezvous for all his friends whom are also an enthusiast like him.

It didn’t take too long that other automobile enthusiasts got to know about this rendezvous and they all came from different parts of the island to meet up with Henry to find out his exceptional knowledge for in car audio. This was when and where customers turned friends and their requests in bringing in more varieties to enhance their beloved rides. Henry responded to their requests with the wide range of quality aesthetic add-on to a car which makes the ride even more appealing together with the finely tuned audio system at an exceptional reasonable price to serve all patrons of INFINITY PROJECTS Car Accessories.

Other Automotive Window Tinting Services in Singapore (show all)