We have become one of Miami's best providers of the world's finest vehicles. When you acquire a new or pre-owned automobile from us, both you and your automobile are treated with the best care. That's why so many of our clients return to us. Whether you buy a Toyota, Lexus, BMW, Mercedes Benz, Porsche or Audi, MPH Import & Export will exceed your expectations, making this a unique experience that you would want to live again. Contact us... you are one step closer to your dream car!

Check out this 2017 Ford Escape! It's one of the most popular models out there, it's a proven value you'll love. Make it yours before it's gone!

How many of you would like to drive this baby? In Pictures: The 10 Best Commuter Cars

FEEL THE POWER OF THIS 4X4 BEAUTY!

Looking for an SUV? We have a treat for you!

Lets kick start this day with a quick survey!

What is your dream car? and why?

One of our favorites? The SLS Roadster!

Comment below, we would love to talk cars with you!

NEW BMW M235i out this summer!
Doesn't it make you crave some BMW horsepower?
Contact us for information on our certified pre-owned BMW!

The Dead List: 10 cars you won't be able to buy for 2015
As is the case with humans, cars face two certainties in this world – death and taxes.

Each year, a number of models cease production and slowly make their way to the big junkyard in the sky. Victims of weak sales or old age, some of the departed are remembered fondly for their looks, performance or reliability, while others, frankly, can’t be consigned to the history books soon enough.

What follows is a list of cars that won’t be coming back for the 2015 model year. Notably, we haven’t included two more – the Jaguar XK and Mercedes-Benz SLS AMG GT – that will linger for one last year as limited-run “final edition” models. It’s also worth mentioning that we anticipate the Nissan Murano Crosscabriolet and Mitsubishi Lancer Evolution could ride off into the sunset, though their deaths have yet to be officially confirmed.

Will you miss any of these vehicles? 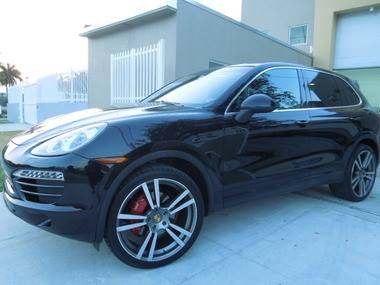 What if we could show you one of the sleekest vehicles in the market? and give you THE best deal for this outstanding and luxurious ride? 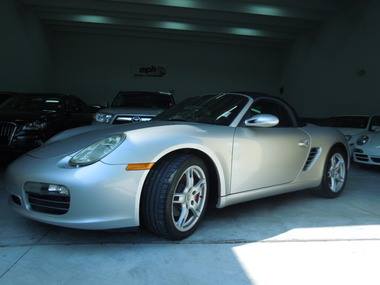 Morning all of you car enthusiasts! Looking for a kicking ride? WE HAVE WHAT YOU NEED!

Did you know that you can have the same factory privileges of purchasing a new car by buying a certified pre-owned?

Here's how it works:

As the popularity of certified used and pre-owned vehicles has grown, so has the confusion surrounding exactly what the dealerships are offering consumers. While hearing that a vehicle has a warranty or is certified might help convince you to buy it, the details can often be misinterpreted and can lead to unexpected expenses after the vehicle is purchased.

For many dealerships certified used or certified pre-owned vehicles feature warranties that extend beyond the initial coverage of the new auto purchase and are recognized by the original vehicle manufacturer. Before an auto can receive this distinction, the manufacturer conducts what is known as a Certified Inspection, to determine if the vehicle is worth the additional warranty coverage. If the vehicle passes inspection the manufacturer authorizes the certified classification and the additional warranty will take effect after the original coverage expires. Often, certified buyers enjoy many of the same benefits new auto buyers receive.

Used vehicles that are sold with extended warranties are not factory-certified but have service contracts that were purchased at an additional cost from a third party. Most extended service contracts do not require manufacturer's inspection and repair procedures performed routinely under an authorized certified program.

Generally, autos with a certified authorization are more expensive than regular used vehicles. However, the additional cost is seen as assurance from the dealer that the auto is a solid purchase. 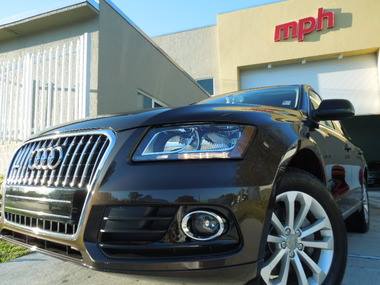 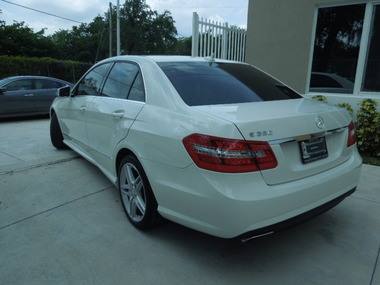 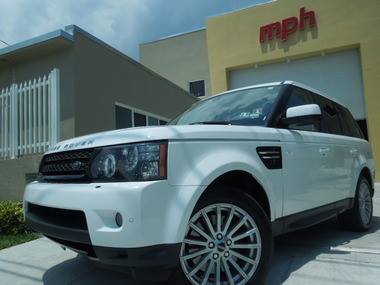 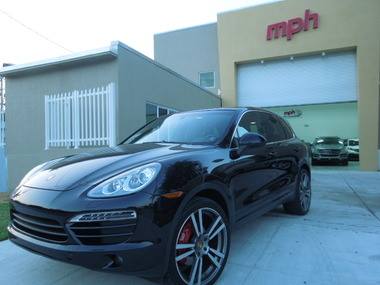 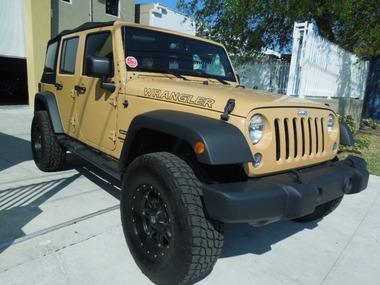 Be the first to know and let us send you an email when MPH Imports & Exports posts news and promotions. Your email address will not be used for any other purpose, and you can unsubscribe at any time.

Other Motor Vehicle Companies in Miami