The latest Tweets from Kristoffer Sheather (@kilojuliets). Fan @GeelongCats | Founder @etherealcapital. That's Neither Here nor There

A massive thanks to Brendan on passing on there awesome wedding pics. Stunning location and how good does the fire truck look with the cars.

A couple more pics from the fantastic wedding yesterday. Congratulations Brendan and Chloe

What a great day for a wedding

Brilliant Use Of A 3L Domain Name

Brilliant Use Of A 3L Domain Name

Brilliant Use Of A 3L Domain Name January 18, 2018 by Ned O'Meara Leave a Comment This is a perfect example of why a 3L domain is so powerful. The owners of Platinum Event Cars recently purchased the domain name PEC.com.au for their business in Canberra. They also have the full-length version – pl...

Matt Pridham was left with a serious brain injury after being assaulted in downtown Canberra in 2013; his family had prepared for the worst.

Summernats is almost here but wrangling continues over a late-notice decision to close the main street of Braddon on the Friday and Saturday nights of the street machine festival.

Car enthusiasts say it's a victory for common sense as the ACT Government backs down on cruising ban in Braddon during Summernats.

Hey guys, what a hell of a week! Another long read, but completely worth it!!

Since Wednesday we have had very positive engagement with hundreds of other passionate car enthusiasts, local politicians, ACT Government officials, the Australian Federal Police, the media, you name it! All in the name of getting Lonsdale St open for the small businesses and families to continue the tradition of watching the spectacular vehicle display in Braddon over the Summernats weekend.

What we have successfully achieved is the ACT Government moving the commencement of traffic restrictions from 6pm to 9pm on both Friday and Saturday nights! This gives all the enthusiasts, families and small businesses along Lonsdale St the opportunity to do what they have done every year and enjoy the awesome display of vehicles from the Summernats and more along Lonsdale St.

This doesn't mean that the streets will be cleared of everyone at 9pm, it simply means that the traffic restrictions will commence at 9pm. You can still sit, laugh and enjoy a great time out with friends and family along with all the cars parked along Lonsdale St as we always have. What EXACTLY these restrictions entail, I do not know. I am meeting again with the senior Government officials next week to discuss this.

While it would have been great for the ACT Government to remove the traffic restrictions completely or to a much later time and put on a few extra police to ensure everyone has a safe and enjoyable time, due to finite police resources, competing police priorities and the totally unacceptable behaviour of the minority in previous years, this was unable to occur.

I met with senior AFP and ACT Government officials on Thursday to discuss alternative arrangements for the early closure of Lonsdale St. This was a very successful meeting and some extremely valid points were discussed on both sides. At the end of the day, both the ACT Governments and our number one priority is the safety of everyone who attends Lonsdale St over this special weekend.

We at 'Open Lonsdale St for Summernats' in no way condone the completely unacceptable and pathetic behaviour of certain individuals who have attended Lonsdale St in the past just to make a scene and cause trouble. It is the primary reason why the AFP and ACT Government have introduced these restrictions. That being said, with everyone's support we can certainly work together to ensure such behaviour has no place along Lonsdale St! We are working very hard to put in measures to ensure anyone who causes trouble along Lonsdale St is dealt with swiftly and harshly by the AFP.

We would like to express a sincere thank you to the team from the Chief Ministers Office of the ACT, the AFP, the Director of Access Canberra Customer Coordination, the senior members within the ACT Government and the Canberra Liberals for their fantastic support and consultation over the last four days. We have achieved something that everyone can be proud of.

Last but not least, is the awesome, dedicated and unstoppable Admin team I have behind me!

We seriously couldn't have achieved what we did without the support of these guys, they deserve as much of a thanks as I do. You guys are the unsung hero's of this achievement and will not be forgotten!

Please continue to share the petition as it is not the end yet. We can sure enjoy a break, a good feed and relax while continuing a tradition which dates back to the 1960's and allow it to continue in true Canberra form.

For those in Canberra, remember to pick up a copy of The Canberra Times tomorrow! This is not the end, there is more to come, stay tuned. We hope everyone enjoys the Christmas and New Year break and can't wait to meet you all on Lonsdale St over the Summernats weekend in 2018.

A massive thanks for your kind words.
Ryan and his beautiful girlfriend at his year 12 formal

Another great update from The Canberra Times all, have a read!

SUMMERNATS 31 is ready to ROAR!

SUMMERNATS 31 is ready to ROAR!

The nation's wildest rides are ready to roar. It's Australia's biggest horsepower party, the 31st Street Machine SUMMERNATS! See the most outrageous supersta... 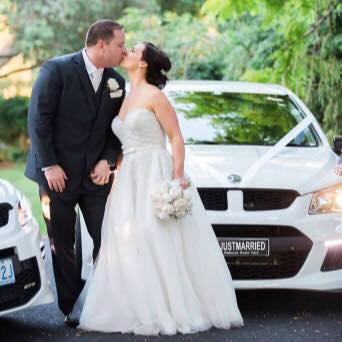 Wedding Time What a beautiful day for it

What a beautiful day for a Wedding.
Getting a shine on
#PlatinumEventCars #weddingscbr 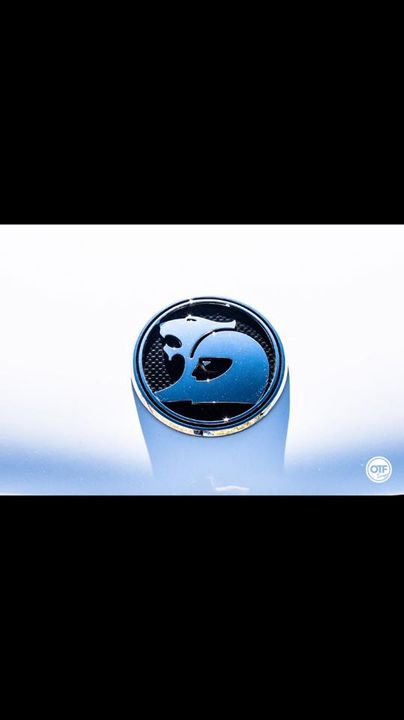 Be the first to know and let us send you an email when Platinum Event Cars posts news and promotions. Your email address will not be used for any other purpose, and you can unsubscribe at any time.

Other Automotives in Canberra